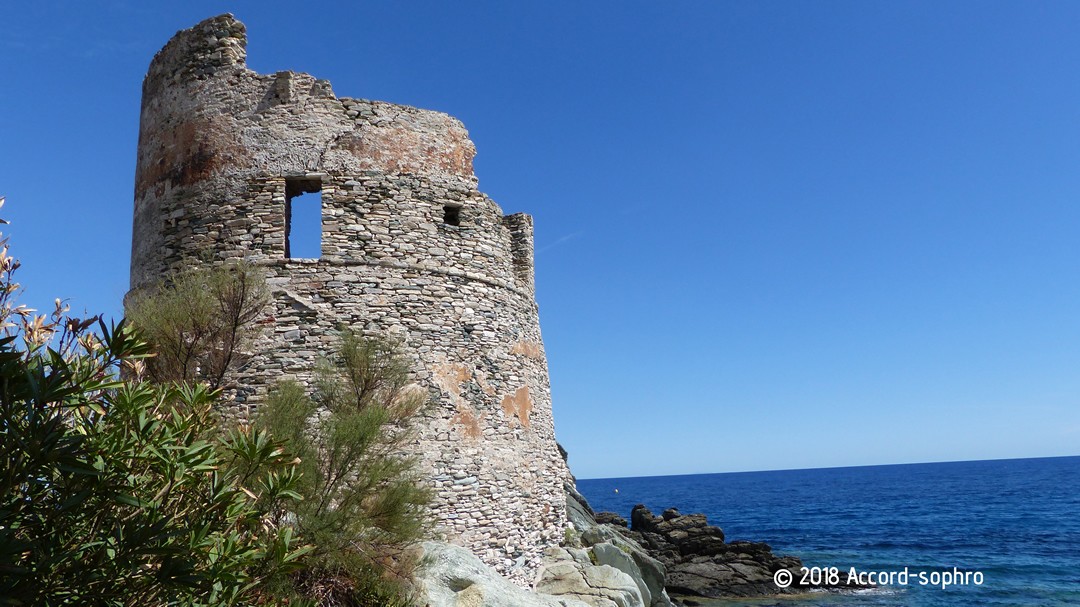 Sophrology was founded in 1960 by the neuropsychiatrist and professor, Alfonso Caycedo. He met Binswanger, the father of psychatrical phenomenology, and grandfather of sophrology, when he was in Switzerland, and after that meeting his view on mental illness changed.

Between 1965-1968 Caycedo went  to the East : India, Tibet and Japan where he learned Indian Yoga, Tibetan Buddhism and Japanese Zen.

All of these subject provided him deeper insight and it allowed him to reach the first three degrees of dynamic relaxation.

By 1986 sophrology had spread all over the world.  Between 1968-1982  Professor Caycedo and numerous other sophrologists conducted research and spread the different sophrology practices.  It is at this moment that he created the three degrees of dynamic relaxation.  The fourth degree wont emerge until 1985 .

In 1989 Professor Caycedo created the three cycle structure of sophrology. 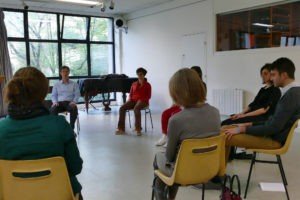